Like the other mall sketches I posted when I first created this blog a few months ago, these were drawn from people I saw sitting and standing around in the food court where my caricature stand was first located. None of the people I drew ever saw the drawing and only a few realized that I was drawing them in the first place.

Even if I didn't make much money on a given day, if I had drawn a couple mall sketches that I was happy with, I considered it a good day, and after awhile I looked forward to doing these more than live caricatures, as I was finding a lot more freedom with drawing quicker, drawing at different angles than I was used to, and trying to start caricaturing not just people's faces but their bodies, poses and a bit of their personalities. Also, I learned to simplify faces more and learned to draw moving or at least non-posing targets, which helped a lot with all the babies I would draw later.

These were the last mall sketches I did, as I was relocated to a couple other spots where I was busier and didn't have much time between drawings to do sketches. I never got around to scanning and editing them in photoshop till a couple days ago, so they're new to your eyes but not to mine. That being said, these are some of my favorites! These are posted at 75% of their actual size, in case you were wondering... 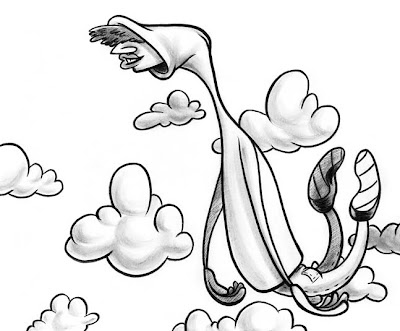 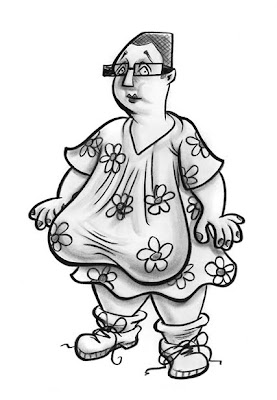 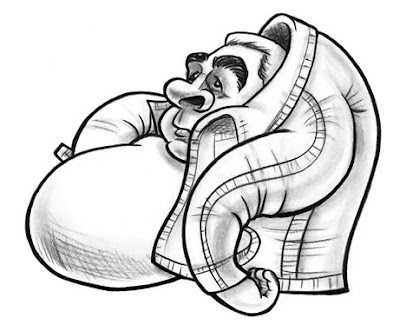 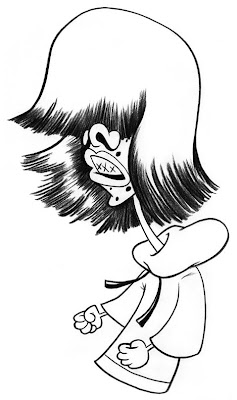 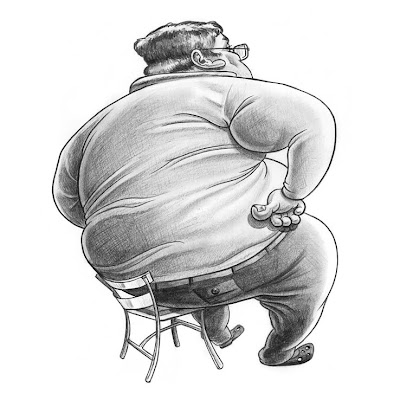 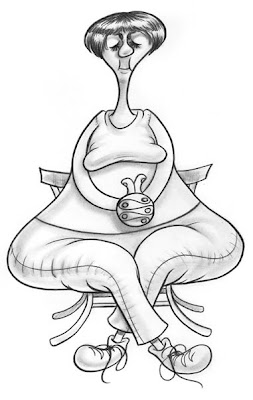 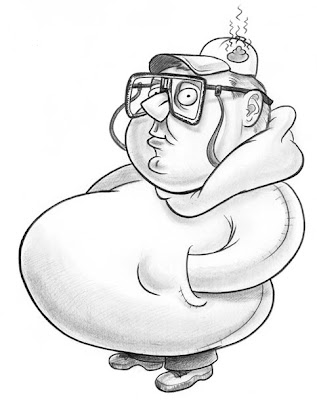 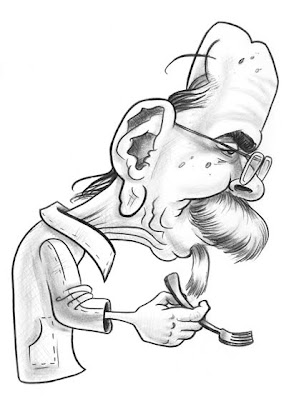 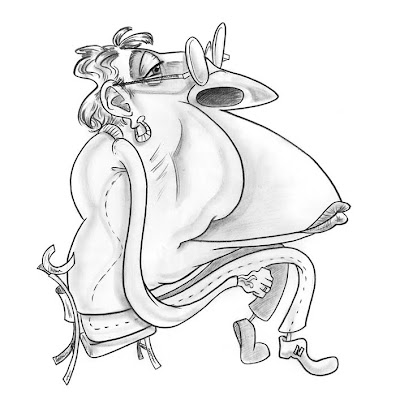 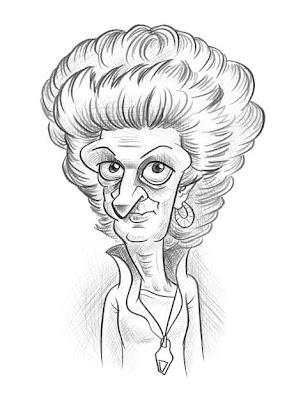 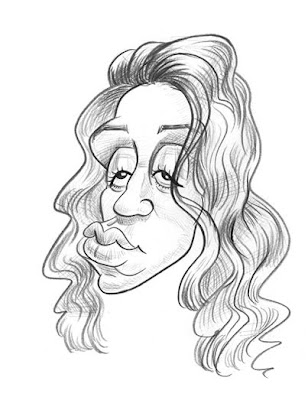 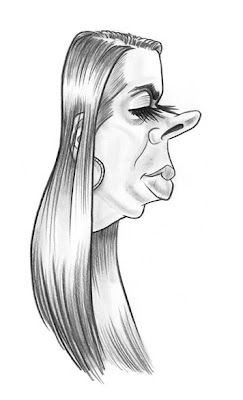 Thanks! Those are definitely in my fave 5 of the 60 mall sketches I've done.

Those are Awesome. Love the style and shapes you use.

Derek- Thanks! I had a couple cartooning/character design books that I was looking at everyday that really helped me focus on shapes, simplification, pose, weight distribution and other elements that I wasn't really incorporating into my retail work. Glad you see some of that.

Aaron- As always, your comments really mean a lot and inspire me, so thanks, man!

These are great, Eric. Nice and simple with character!

Thanks, Francesca! Somehow I forgot to comment back until now.